The incredible Champions Of Magic come to the Moore Theater in Seattle for 2 shows only! 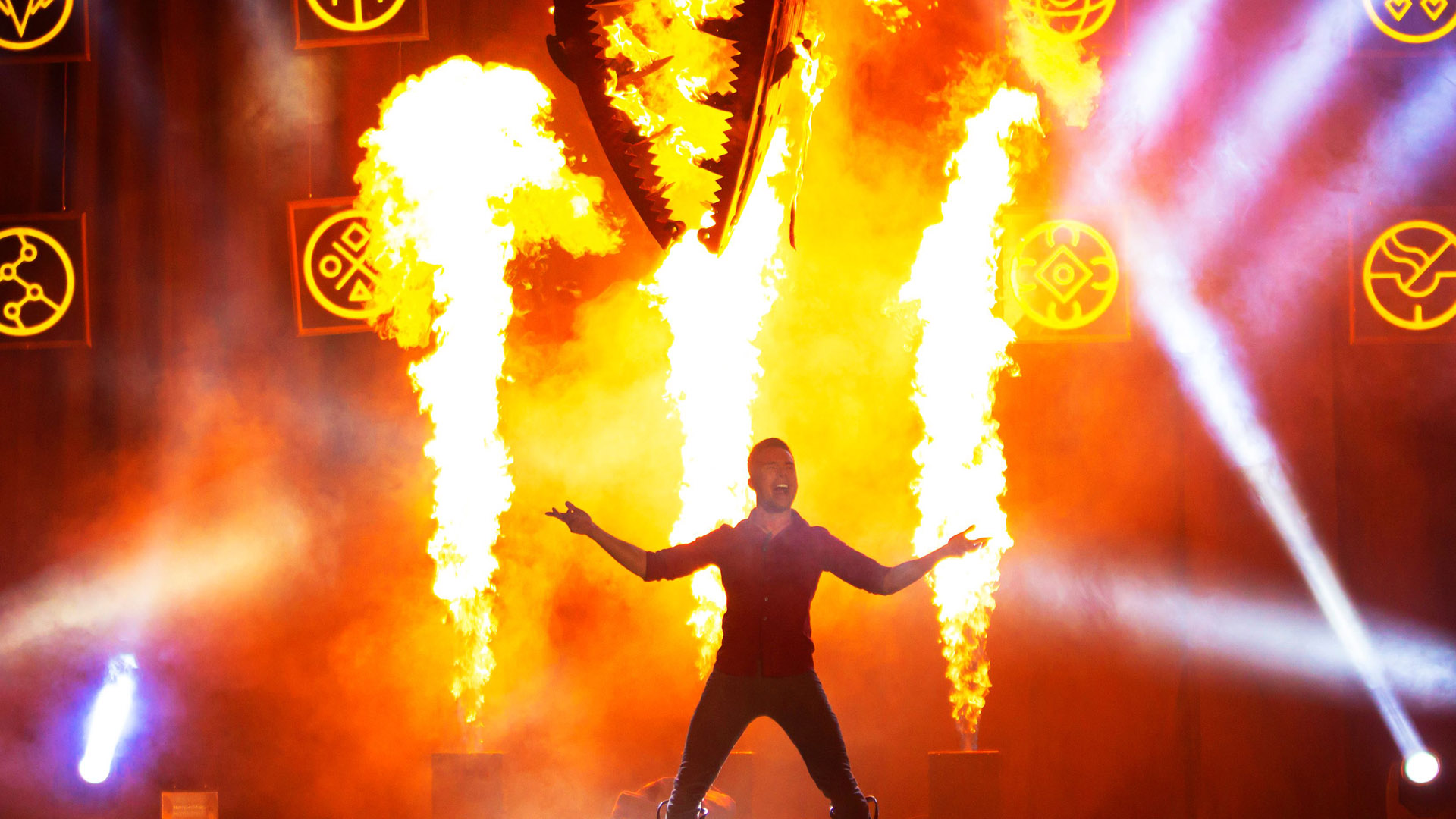 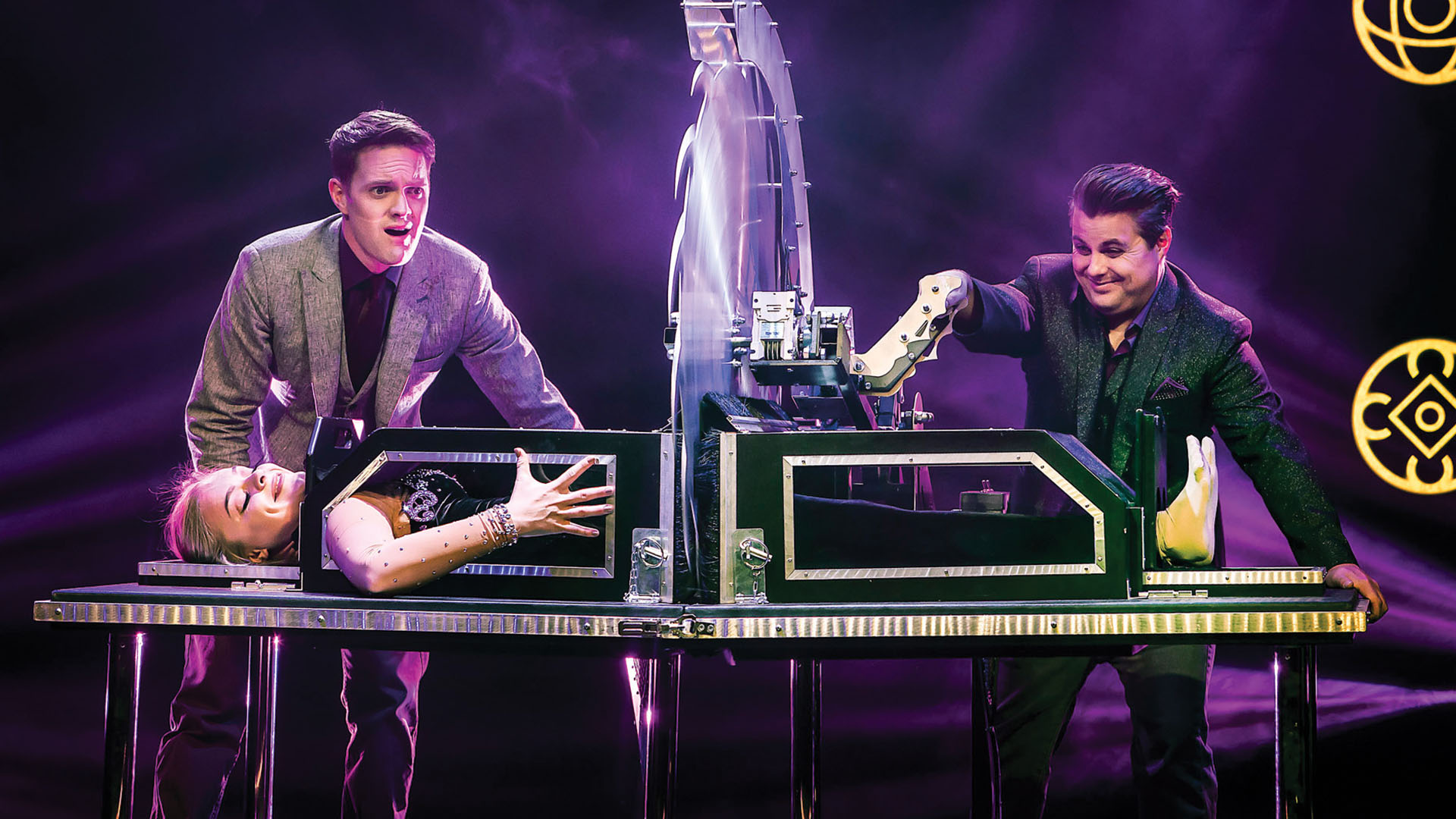 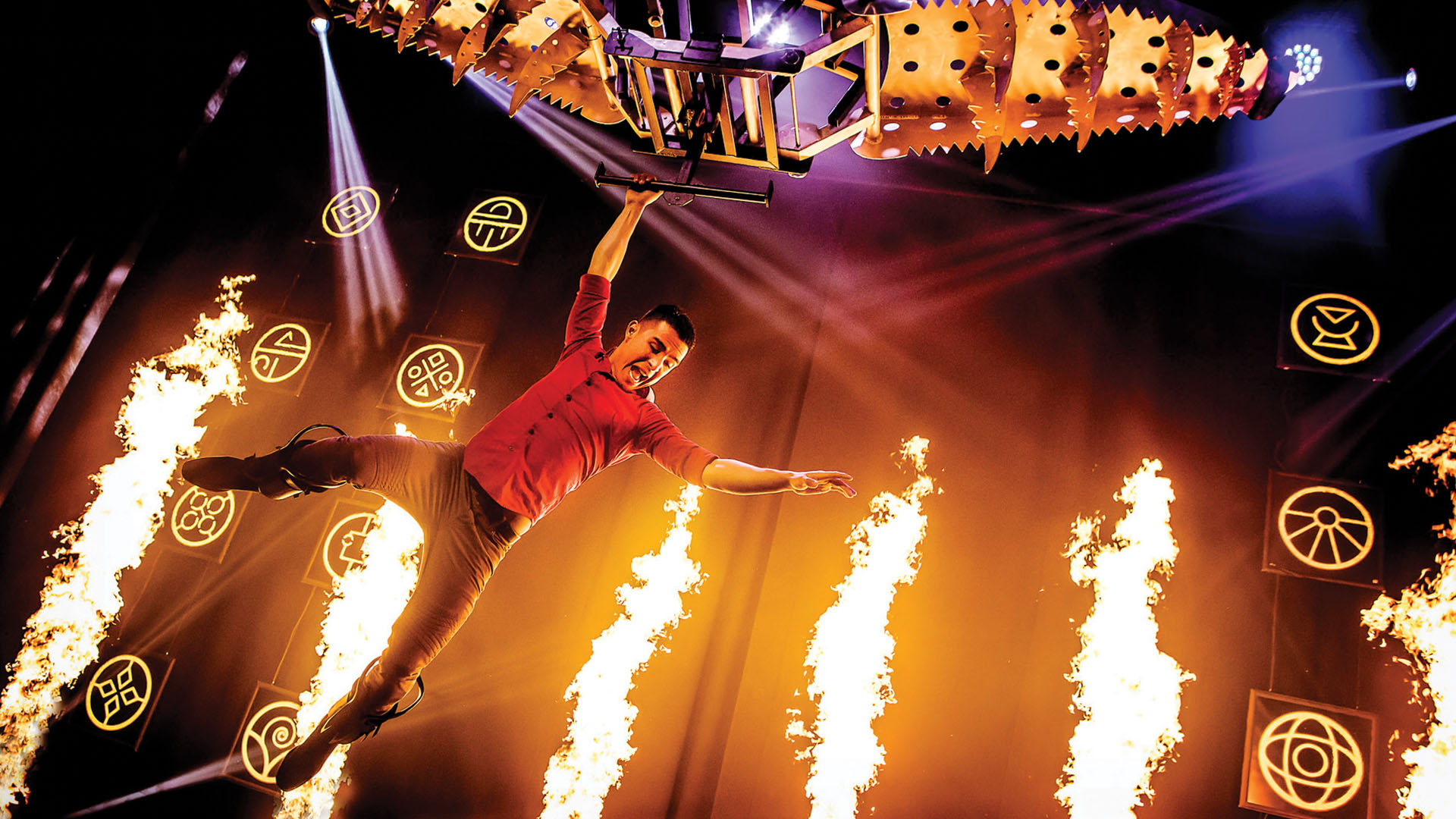